Stop giving feedback, ask for it instead 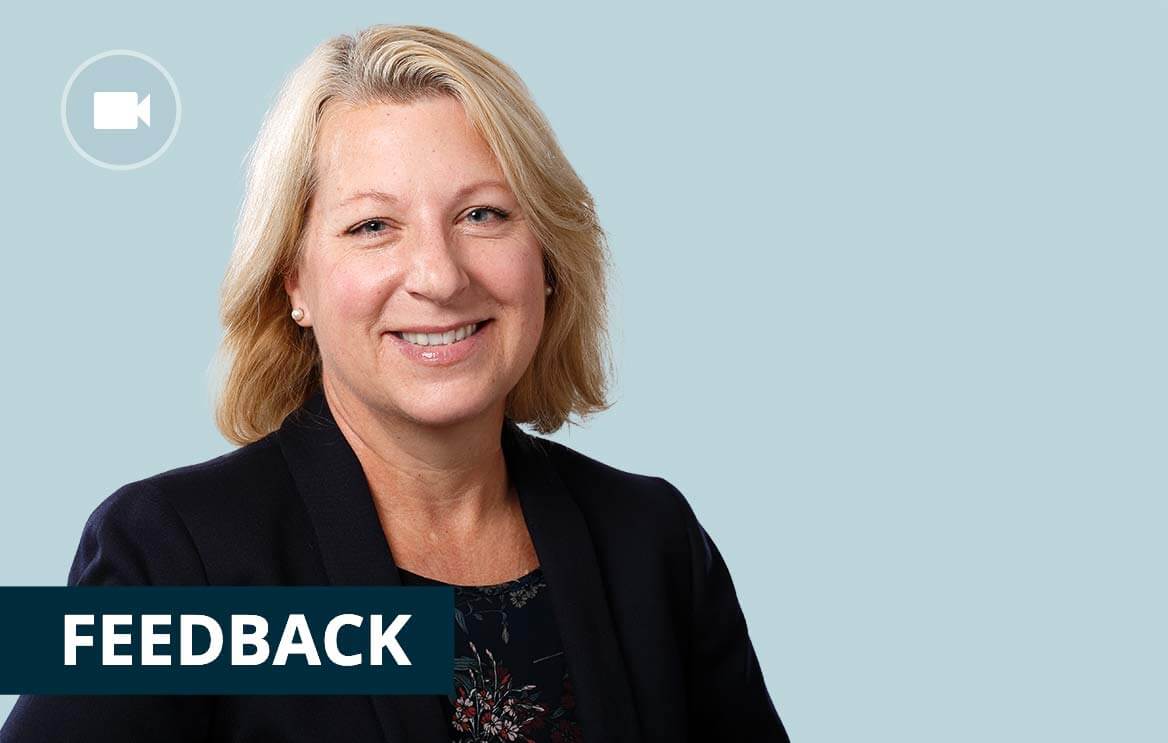 Research shows giving feedback doesn’t work. For feedback to work, we need to want it. Asking for feedback enables us to improve.

In this video, Jenni shares:

Giving people feedback doesn’t bring improvements because when we give unwanted feedback, it activates the defense mechanisms in the receiver’s brain. What if, rather than figuring out how to improve the way we give feedback, we focus on asking for feedback instead?

Research shows that asking for feedback is better for both the receiver and the giver. There is less threat on both sides, you are able to get specific feedback quicker and more often, and from many different people. This is the key to becoming even better.